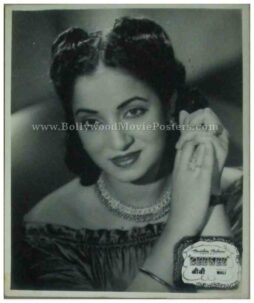 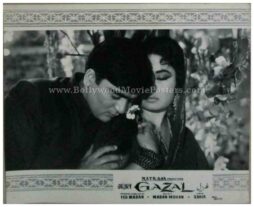 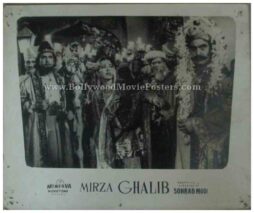 This is an actual surviving old Bollywood lobby card of the 1950 Hindi film that starred actress Mumtaz Shanti in the lead role.