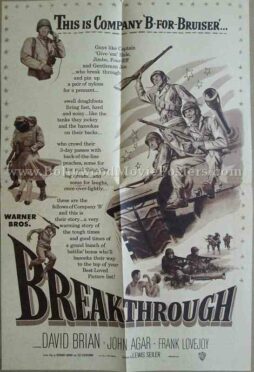 Very rare old handbill of the Hollywood movie, The Verdict (1946 ) for sale.

This is an actual surviving original vintage handbill of the 1946 mystery drama that starred Sydney Greenstreet and Peter Lorre.

This old movie handbill was printed a month before India received its independence, making it very collectible!

Printed and circulated during the original first release run of the film in India (1947), this vintage handbill for sale was actually distributed outside a cinema hall that screened the film and possibly used as a flyer insert in local newspapers.

This old movie handbill features photographic artwork and was designed and printed for the promotion of the film at an Indian theater (Western India Theaters Limited Poona), where it was screened. The exact dates of release of the film (July 1947) are printed on the reverse side of this old movie handbill. The reverse side also contains teaser ads for upcoming films scheduled to be screened at the cinema hall in the month of July (1947).

This old movie handbill has been graded ★ As Is due to small chips on the top corners. There is no other damage to the paper and it is in excellent display condition overall.