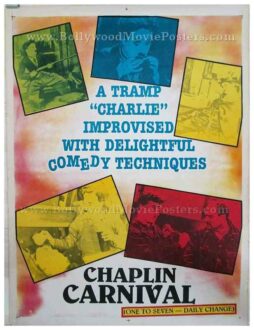 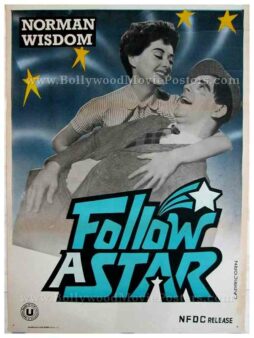 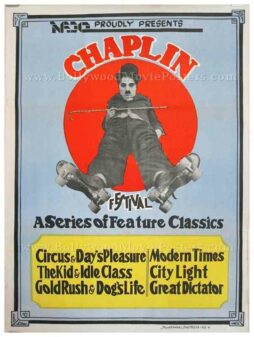 This is an actual surviving poster of the 1938 comedy compilation starring Charles Chaplin – the most iconic figure in international film history. Printed and circulated in India somewhere in the 1970s/1980s during the release of the film by The National Film Development Corporation of India (NFDC), this poster was originally intended for publicity of the film but never ended up being used.

Charlie Chaplin Carnival (1938) is a compilation film that comprised of four Chaplin short films from 1916, namely Behind the Screen, The Count, The Fireman, and The Vagabond, presented with music and sound effects.

This poster was circulated during the National Film Development Corporation of India’s (NFDC) release of the film in India.