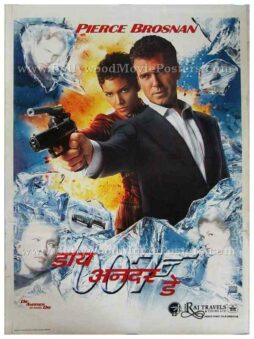 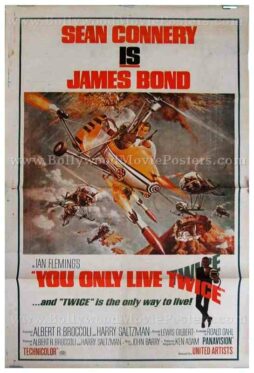 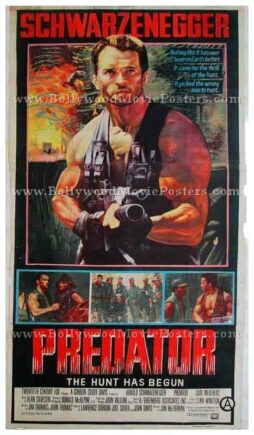 This is an original poster of Die Another Day (2002), which starred Pierce Brosnan in the lead role of James Bond 007!

Printed and circulated in India somewhere in the 2000s during the film's release, this James Bond poster was originally intended for publicity of the film in India but never ended up being used.

Die Another Day (2002) is the twentieth spy film in the James Bond series, and the fourth and last film to star Pierce Brosnan as the secret agent James Bond.