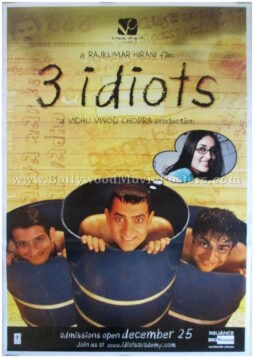 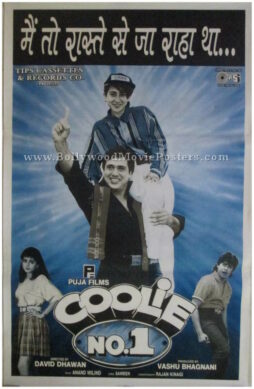 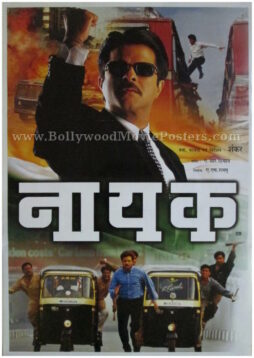 The phrase “Aal Izz Well” from the movie (which is also featured in a song) became a rage throughout the nation during the film's release and is quoted even today as a statement of reassurance.