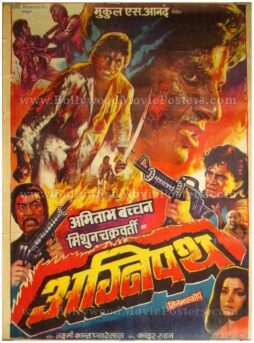 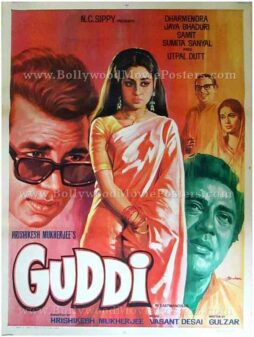 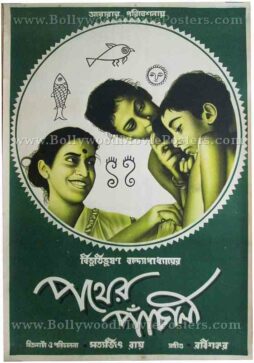 This is an actual surviving vintage Bollywood poster of the 1990 cult film that featured the greatest superstar of Indian cinema, Amitabh Bachchan in the lead role.

Printed and circulated a few years after the first release of the film (mid 1990s), this vintage Bollywood movie poster was originally designed for publicity of the film but never ended up being used.

This Amitabh Bachchan poster features a rare combination of both photographic as well as hand painted artwork. A large photographic close up of Amitabh together with a smaller full length photo of his appear on the top of this poster. Amitabh is seen holding a sword in a still taken from the climax of the film. Faces of Danny and Mithun are seen hand painted at the bottom holding machine guns. Smaller still photos of Tinnu Anand and actress Neelam are also seen amidst the hand painted flames in this Agneepath poster.