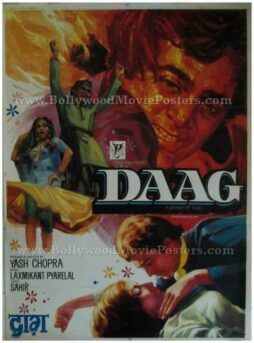 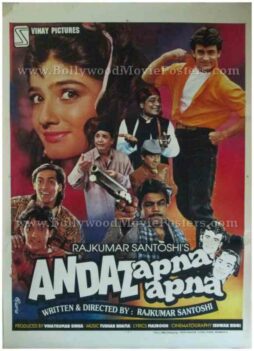 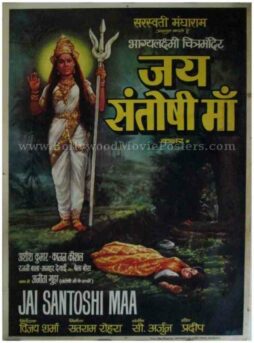 This is an actual surviving original hand drawn Bollywood poster of the 1973 Hindi film that was produced and directed by the “King of Bollywood Romance,” Yash Chopra.

Printed and circulated a few years after the first release run of the film (mid 1970s), this old hand painted Hindi movie poster was originally designed for publicity of the film but never ended up being used.