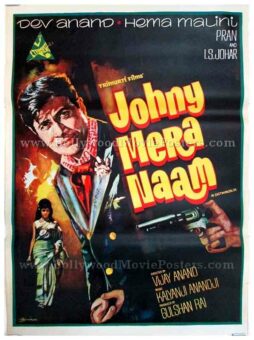 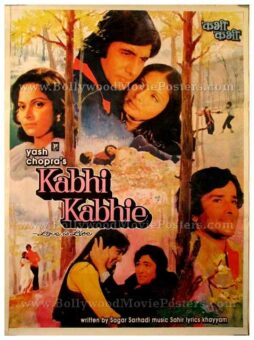 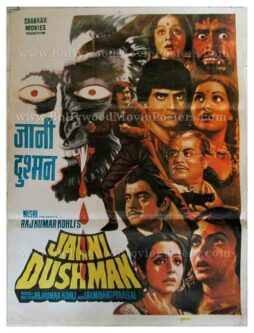 This is an actual surviving vintage poster of the 1970 film that featured the evergreen superstar of Indian cinema, Dev Anand in the lead role opposite dream girl Hema Malini.

This poster was originally designed on a hand painted canvas by the greatest and highest paid Bollywood movie poster artist of all time, Diwakar Karkare. The poster bears the printed signature of Diwakar on the bottom left corner.