View cart “Ram Lakhan” has been added to your cart.
Checkout View Cart 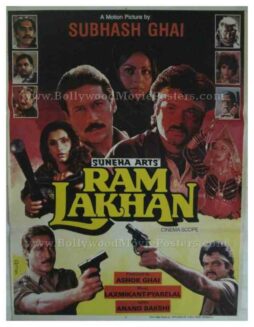 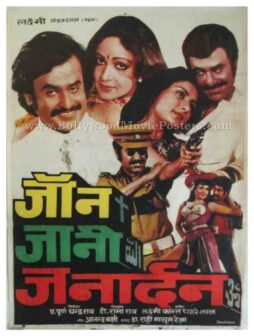 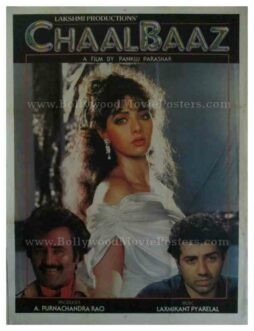 This is an actual surviving classic Bollywood film poster of the 1989 Hindi movie that starred Anil Kapoor and Jackie Shroff in lead roles. Produced and directed by Subhash Ghai, the film also starred actresses Dimple Kapadia, Madhuri Dixit and Raakhee.

Printed and circulated during the first release of the film (somewhere in the late 1980s), this classic Ram Lakhan movie poster was originally designed for publicity of the film but never ended up being used.

Songs from the film, most notably “My Name Is Lakhan” are fondly remembered and played till today.