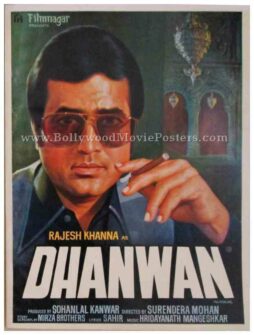 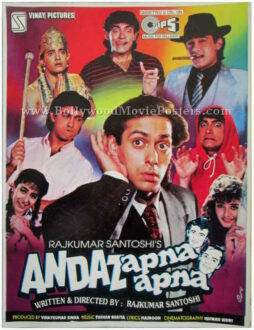 This is an actual surviving rare Bollywood old pressbook of the 1981 film that marked the Bollywood debut of Sunil Dutt’s son, Sanjay Dutt.

Printed and circulated during the original first release of Rocky in 1981, this rare Bollywood old pressbook was distributed to cinema audiences outside movie halls that actually screened the film.

Rocky was released only four days after the death of Sunil Dutt’s wife and Sanjay Dutt’s mother, Nargis. A seat was left vacant at the premiere of the film as a befitting tribute to her.