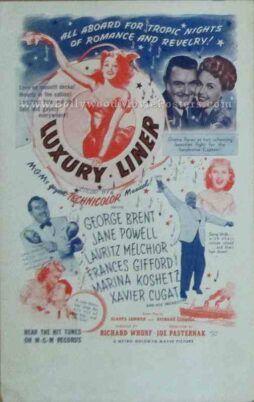 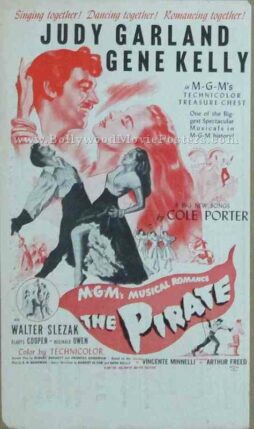 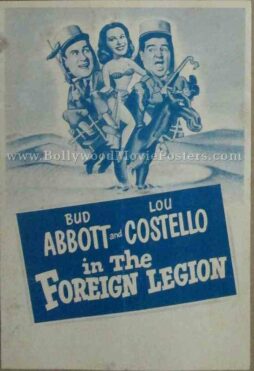 Abbott and Costello in the Foreign Legion $52.56

This is an actual surviving original vintage handbill of the 1948 musical comedy that starred George Brent and Jane Powell in lead roles.

This old movie handbill features photographic artwork. It was designed and printed for the promotion of the film at a prominent Indian theater (West End), where it was screened. The exact dates of release of the film (August 1949) are printed on the reverse side of this old movie handbill. The reverse side also contains teaser ads for upcoming films due to be screened in two other theaters in the month of August (1949).