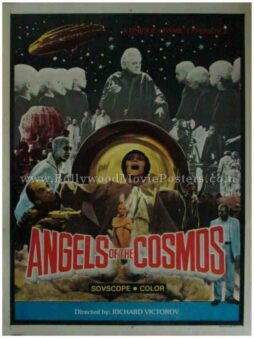 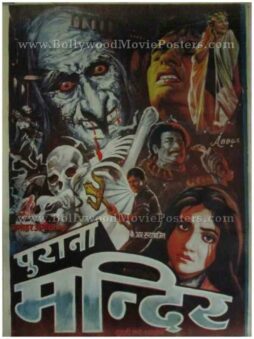 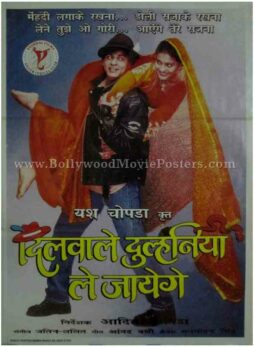 Angels Of The Cosmos

Old Indo Russian movie poster of the film Angels Of The Cosmos (1983) for sale.

Featured here for sale is a vintage original Russian Bollywood movie poster of the film Angels Of The Cosmos which was released in India in the year 1983 in English.

Directed by Richard Viktorov from Russia, Angels Of The Cosmos was a sci-fi space movie produced by Maxim Gorki Studios (USSR) and released in Sovscope.

Printed and circulated during the first release of the film in India (early 1980s), this vintage Russian Bollywood movie poster was originally designed for publicity of the film but never ended up being used.

The rising popularity of Indian films in Russia opened up the borders for both import as well as export of cinema. In the 1970s and 1980s several Russian films were exported by Russia’s premier film distributor, Sovexportfilm to India. These films were locally dubbed in Hindi and released in theaters with Indian film titles. Posters for these Indo Russian films were also localized to suit the Indian flavor and were designed by leading Bollywood poster artists of the time.