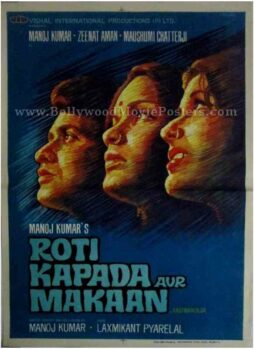 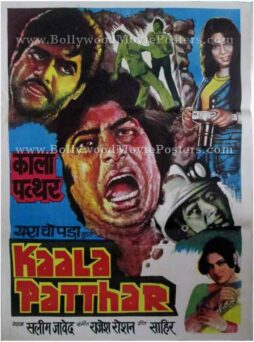 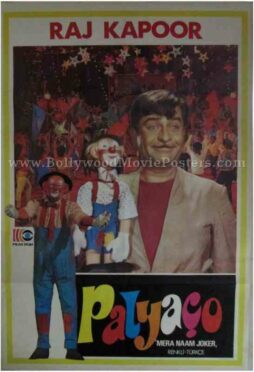 This is an actual surviving original old Bollywood poster for sale of the 1974 Hindi film that was written, produced, directed by and starring Manoj Kumar. The film also starred the biggest superstar of Indian cinema, Amitabh Bachchan in a supporting role.

Printed and circulated during the original first release run of the film (somewhere in the early 1970s), this old Bollywood poster for sale was designed and printed for publicity of the film but never ended up being used.

This old Bollywood poster was originally designed in hand painted oil on canvas format by one of the greatest Bollywood poster designers of all time, artist V.G. Parchure. The poster bears his signature in the name of his art studio Pamart on the top right hand corner.