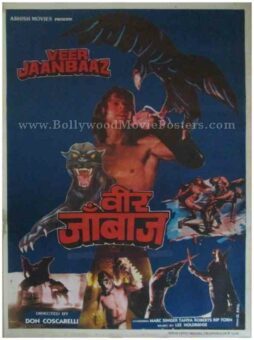 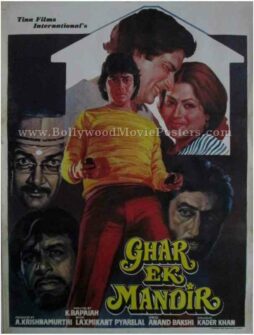 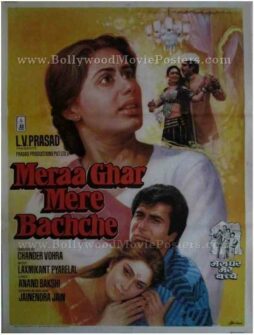 Old Hindi movie poster for sale of the cult Hollywood movie The Beastmaster (1982) dubbed in Hindi and released as Veer Janbaaz (1996).

The Beastmaster was a sword-and-sorcery fantasy adventure film that recorded a modest performance at the box office during its initial release in 1982. However, the film has amassed a strong cult following over the years spawning two sequels.

Printed and circulated during the original Hindi release of The Beastmaster in India in 1996, this Hindi movie poster for sale was designed for publicity of the film but never ended up being used.