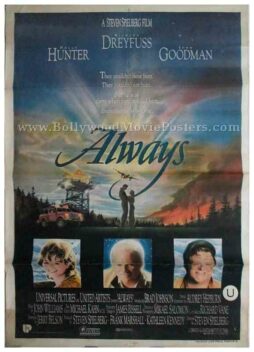 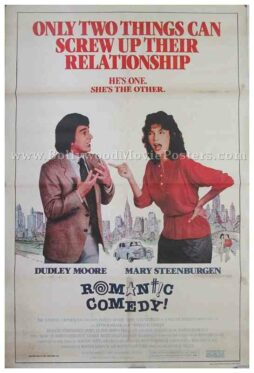 Featured here for sale is an actual surviving original movie poster of the crime drama written and directed by Paul Schrader.

American Gigolo is widely believed to have established Giorgio Armani in Hollywood, since Richard Gere sports the Italian designer’s clothes throughout the film, making this old movie poster highly collectible.

Printed in the USA during the original first release run of the film somewhere in the late 1970s or early 1980s and subsequently circulated in India during the film’s local release, this poster was originally intended for publicity but never ended up being used.