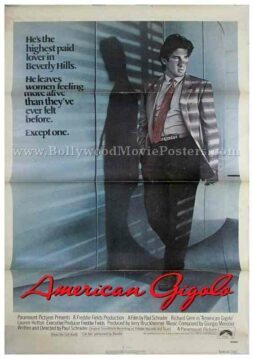 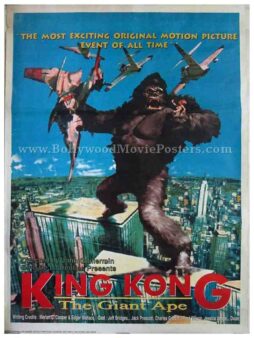 Printed in India during the local release of the film somewhere in the 1980s, this old Hollywood movie poster was originally intended for publicity but never ended up being used.