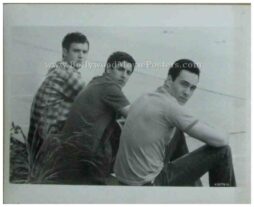 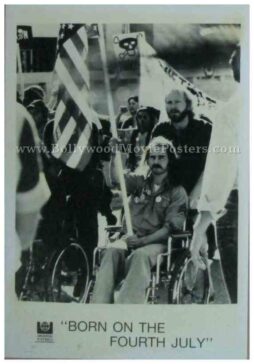 This is an actual surviving original set of lobby cards of the 2001 film which was the second installment in the American Pie film series.

Printed and circulated during the first release of the film in India (somewhere in the early 2000s), this set of old Hollywood movie stills was printed for publicity of the film inside a cinema hall.

Featured here for sale is a complete set of 24 different black and white stills of the cult Hollywood comedy, American Pie 2!

These old black and white still photos were printed to be used as pin ups on notice boards inside the foyer of a cinema hall that screened American Pie 2, but never ended up being used. As such they are in absolute mint condition.