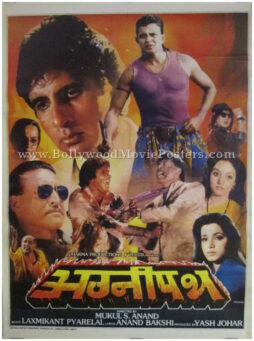 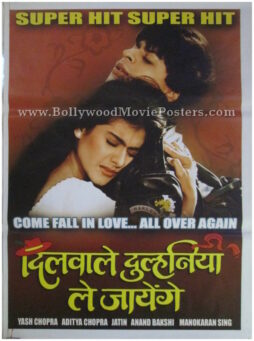 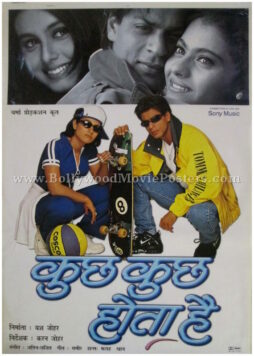 This is an actual surviving old Amitabh movie poster of the 1990 cult film that featured the greatest superstar of Indian cinema in the lead role.

Printed and circulated a few years after the first release of the film (mid 1990s), this Agneepath movie poster was originally designed for publicity of the film but never ended up being used.

This Agneepath 1990 poster has been designed by master calendar artist JP Singhal and bears a signature in the name of his studio, “Singhal’s” on the bottom right hand corner.