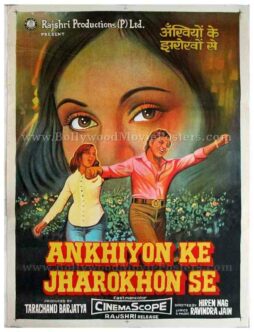 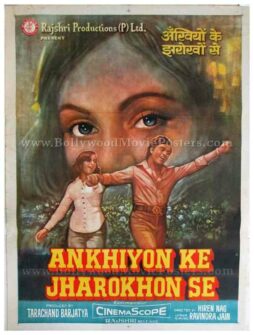 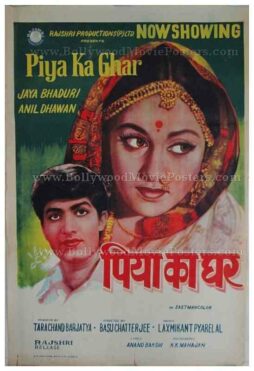 This is an actual surviving handmade poster of the 1978 Hindi movie that featured lead actors Sachin and Ranjeeta Kaur in a romantic plot.

Printed and circulated a few years after the first release of the film (early 1980s), this old handmade Bollywood poster was originally designed for publicity of the film but never ended up being used.