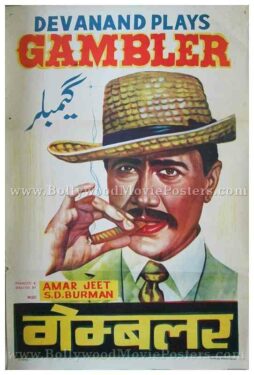 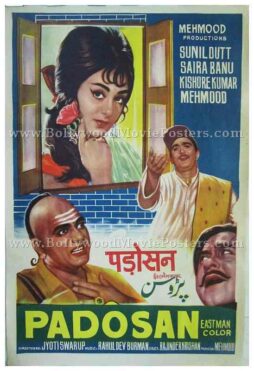 Considered as the greatest method actor in Indian cinema and often labeled as “tragedy king,” Dilip Kumar received a Filmfare award nomination for his stellar performance in the film.

This old Bollywood poster has been graded as ★★★ Average mainly due to a tattered upper border. Overall excellent display condition.