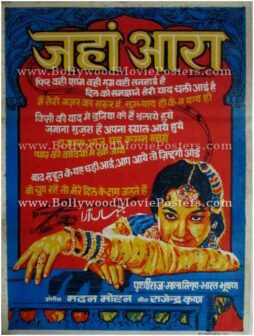 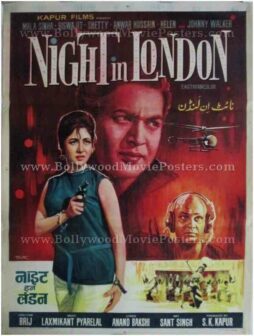 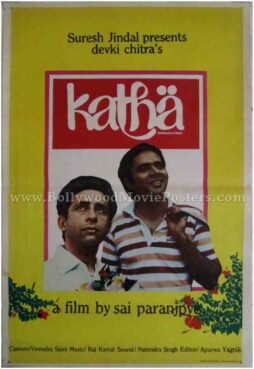 Printed and circulated a few years after the first release run of the film (late 1960s), this very rare old Bollywood poster was designed and printed for publicity of the film but never ended up being used.

This old Bollywood poster for sale was originally designed in hand painted oil on canvas format by a small time art studio in Kolkata, making it highly collectible.