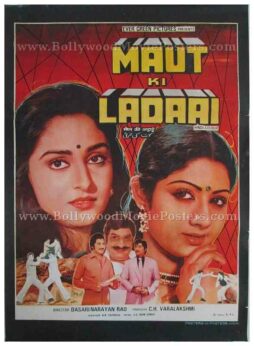 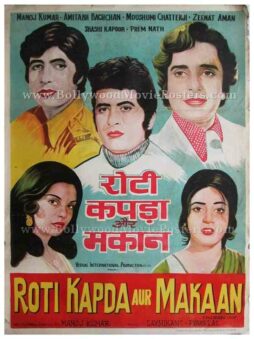 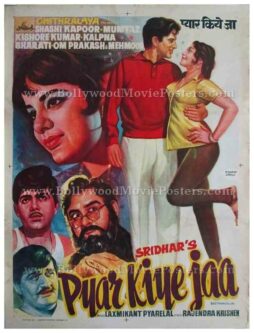 This is an actual surviving vintage Bollywood poster of the 1989 Hindi drama that starred the first female superstar of Bollywood, Sridevi in the lead role.

Printed and circulated during the original first release of the film in the late 1980s, this old Sridevi film poster was printed for publicity of the film but never ended up being used.