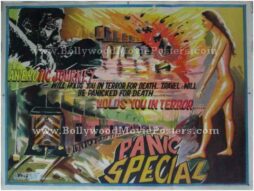 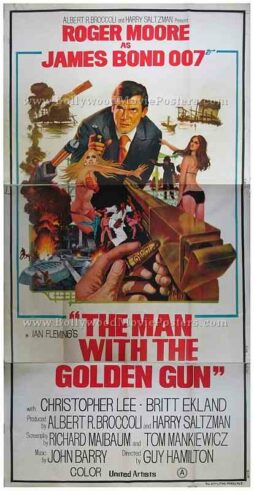 Runaway!, also known as The Runaway Train, is a 1973 film made for ABC television directed by David Lowell Rich. This action thriller involving skiers trapped on a runaway train speeding down a mountain was released as The Runaway Train & Panic Special in 1981 in India.

Printed in India during the local release of the film in 1981, this hand painted movie poster for sale was originally intended for publicity of the film but never ended up being used.