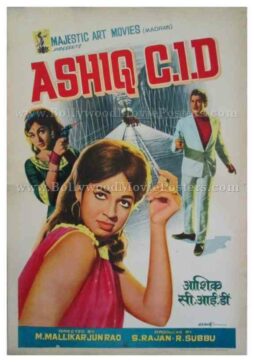 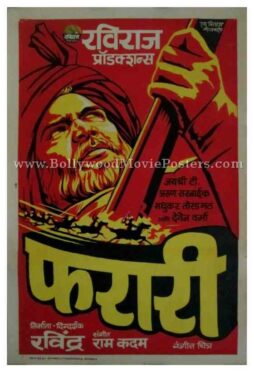 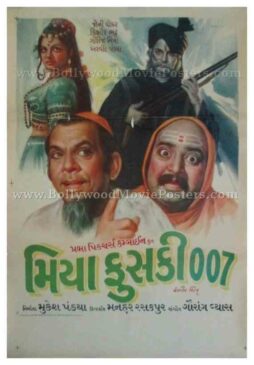 Featured here for sale is a vintage Indian film poster of the 1973 Hindi film that starred Bharati Devi, Krishna Ghattamaneni and Jyothi Lakshmi in lead roles.

Printed and circulated during the first release of the film (early 1970s), this vintage Hindi film poster was originally designed for publicity of the film but never ended up being used.