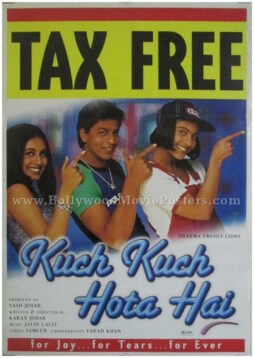 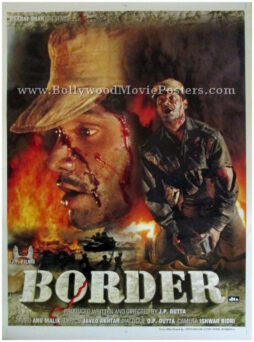 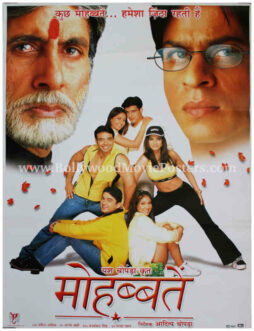 In 1999, a year after the film’s release, Kuch Kuch Hota Hai was granted a tax free status by the government (subsequent to the film being conferred the National Film Award).

Printed and circulated somewhere in late 1999, this glossy Kuch Kuch Hota Hai poster was originally designed for publicity of the tax free release of the film but never ended up being used.

Shah Rukh Khan, Kajol and Rani Mukerji are seen in a dancing pose together in this KKHH poster. The tax free status of the film is advertised prominently in a yellow strip on the top of this Shahrukh Khan poster.