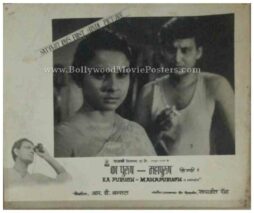 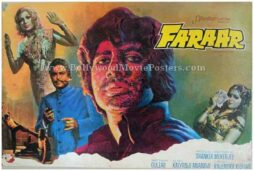 This is an actual surviving set of old Satyajit Ray movie stills of the 1977 film Shatranj Ke Khilari that was written and directed by India’s finest filmmaker.

Printed and circulated a few years after the first release of the film (1980s), this set of seven Satyajit Ray movie stills was printed for publicity of the film inside a cinema hall but never ended up being used.