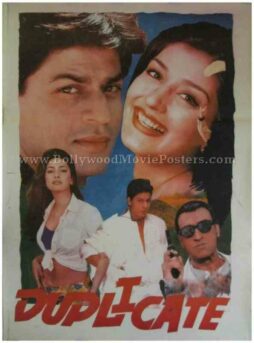 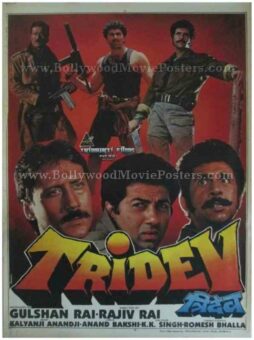 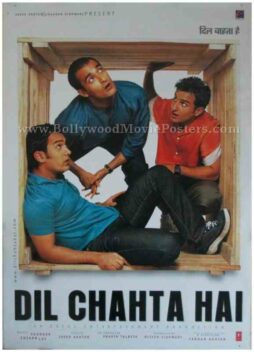 Printed and circulated a few months after the first release of the film (somewhere in the late 1990s), this Shahrukh Khan poster was originally designed for publicity of the film but never ended up being used.